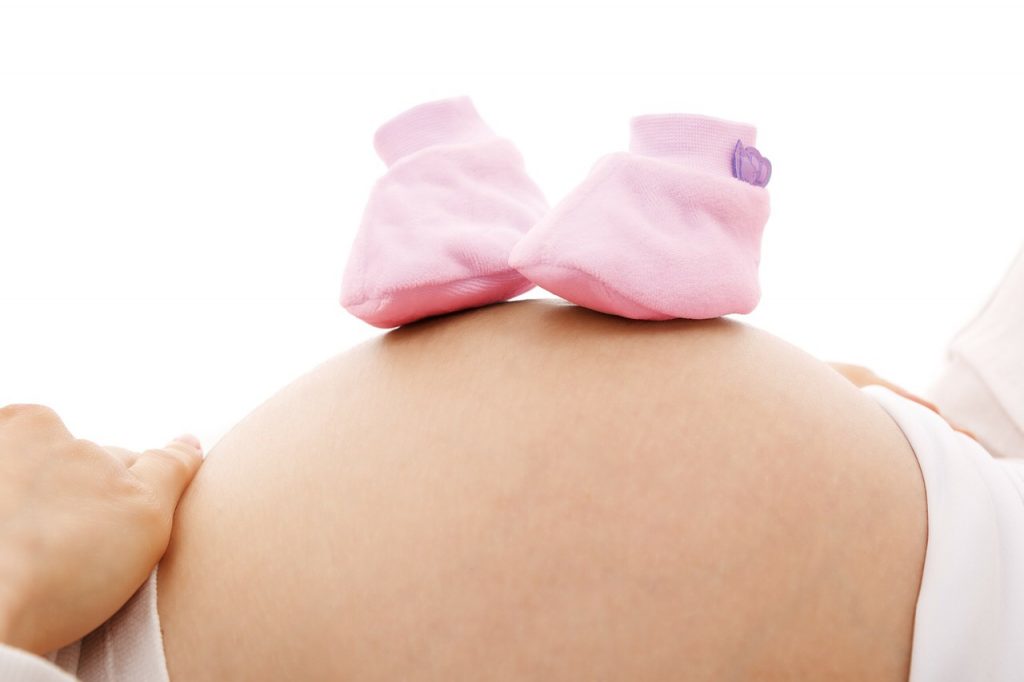 Women with congenital heart defects (CHDs) had riskier pregnancies than other women, a study showed.

The odds of pre-eclampsia and placenta previa were 50% elevated compared with women who didn’t have CHDs, while odds of arrhythmias were about 12-fold, elevated and thromboembolic event risk was doubled.

Operative vaginal delivery, induction, and cesarean section were more common with CHD as well, reported Lauren Schlichting, PhD, of Hassenfeld Child Health Innovation Institute in Providence, Rhode Island, and colleagues in the Journal of the American College of Cardiology.

While fetal distress was rarer with CHD, the adjusted odds of all other obstetric events were significantly more common, including hypertension in pregnancy, hemorrhage, placental abruption, and pre-term delivery. There were no differences by CHD severity in most adverse events.

Prior studies have demonstrated a similar increase in adverse fetal and maternal outcomes among pregnant women with CHD, noted Manisha Gandhi, MD, of Baylor College of Medicine in Houston, who was not involved in the study.

“This study had a large national database which allowed for more detailed evaluation of women by the severity of the type of congenital heart disease, which allows for better risk stratification,” Gandhi told MedPage Today.

The adverse outcome risk “provides additional support of the importance of care in specialized centers with a multidisciplinary team approach for pregnant women with complex congenital heart disease,” Gandhi continued.

Adverse delivery events and comorbidities among women without and with CHDs were compared in the 2008 to 2013 National Inpatient Sample (NIS) using multivariable logistic regression.

Schlichting noted the limitations of the study included lack of patient-level information, which would have provided information for history of defect repair, for validation of CHD, and an assessment of how pregnancy might be effected among those with unrepaired and reported defects.

“In addition, we were unable to account for complications that occurred during pregnancy that were outside of the delivery hospitalization. Furthermore, the NIS does not provide any linkages to the infant’s record and therefore, fetal complications were only ascertained from those listed on the maternal record and may be incomplete,” Schlichting told MedPage Today.

Looking ahead, “more research is needed to determine whether management in centers with special expertise in CHD improves the outcomes of pregnancy,” the researchers wrote.

This study was funded by the Centers for Disease Control and Prevention.

Schlichting and Bhatt reported no disclosures.

You're donation is greatly appreciated!

Boy with ‘half a heart’ gets life-saving transplant

Wendy Wees suffered a miscarriage during her first pregnancy with husband, Jason Protiva, so they were overjoyed when they passed

Like many first-time moms, Stephanie Tawata was anxiously navigating the ups and downs of a newborn. She was grateful that

You may have just heard those terrible words: “There is something wrong with your baby’s heart.” You may not have answers yet.

Nash was born with critical congenital heart defect, his parents express their gratitude toward Remington’s Heart Foundation. Remington’s father and Vice President explains the need for continued support from individuals.