During a routine ultrasound, a doctor realized something was not right with Remington’s heart. Remington’s mother was directed to get an echocardiogram at Children’s Mercy Hospital in Kansas City for further evaluation. After the echo was performed, Remington’s parents were informed that their unborn daughter had a critical congenital heart defect called Hypoplastic Left Heart Syndrome (HLHS).

The remainder of the pregnancy was transferred to Children’s Mercy for additional echocardiograms to monitor her condition.

During one of the echocardiograms, a doctor noticed complications and decided Remington needed to be delivered. 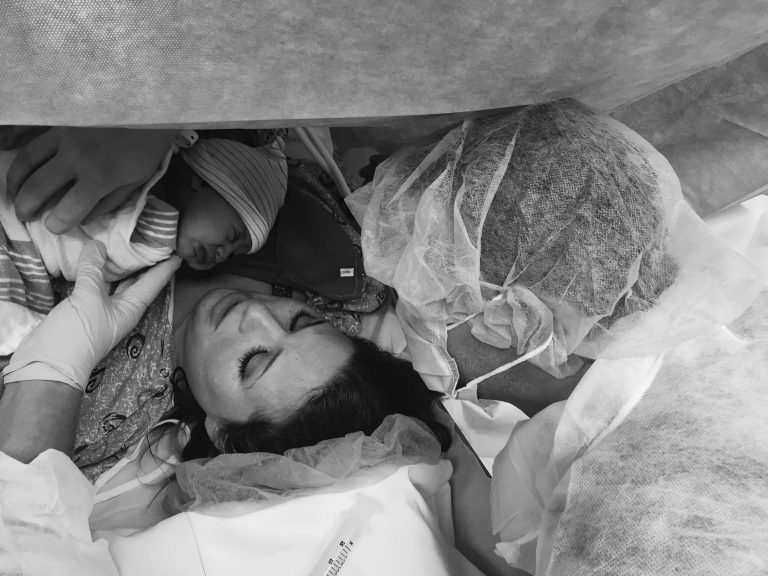 Remington’s mother was induced and planned on having a normal birth, but additional complications arose and Remington’s life was in jeopardy.

Immediately after birth Remington was given prostaglandins to ensure her heart would function until her first of three required surgeries was performed.

At just six days old Remington was taken into surgery for the Norwood procedure, her parents and family waited anxiously in a waiting room for updates from nurses. Finally, the update they’d been waiting for came, when a nurse said the surgery was successful and she was in recovery.

Before surgery, Remington looked like any normal baby, but when her parents walked in to see their baby, she had an open chest, tubes, additional IVs, a breathing machine, and more.

Every day her parents watched her progress.

Her chest was closed, then she was eventually extubated, and nearly a month later most of her medicines were weaned away.​ Remington was finally discharged and sent home to wait for her second surgery. 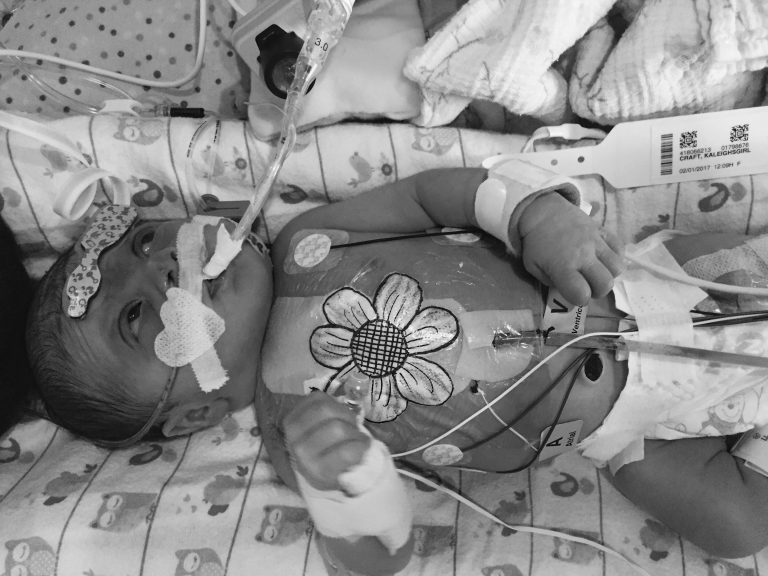 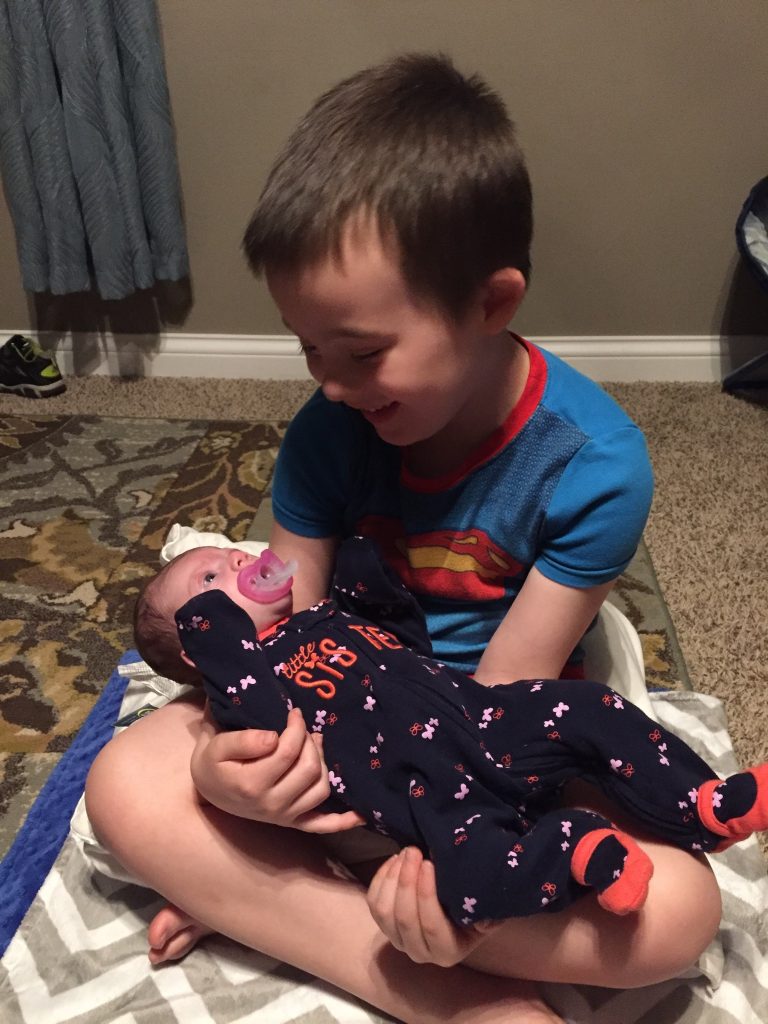 Remington was nearly one month old when she finally met her brother and sisters for the first time.

But, unfortunately, after nearly one week of being home tragedy struck. On March 4th Remington went into cardiac arrest and stopped breathing, her mom started CPR while her dad contacted 911 and the hospital.

CPR was successful and Remington was breathing again. An ambulance arrived and started transporting Remington and her mom to Children’s Mercy.

Just before arriving at the hospital Remington went into cardiac arrest and continued to be unresponsive for nearly 2 hours before she was successfully hooked up to a heart/lung machine called ECMO.

Remington's parents were informed that she had additional complications. Prior to that day, Remington had a rare congenital heart defect. Afterward, she had severe brain damage and renal failure due to the lack of oxygen to her organs.

On March 25th Remington’s parents were sleeping in the PICU level Ronald McDonald room when they received a call early in the morning. Remington’s primary nurse informed them that Remington was coding.

Remington’s parents jumped out of bed and raced down the halls, when they arrived at Remington’s room they heard the solid tone from the monitor that they had feared. Her parents watched as several doctors attempted to save her but after several minutes they were informed there was nothing more they could do. Remington’s parents had to make a difficult verbal command. Remington’s tubes were removed and she was handed to her mother. 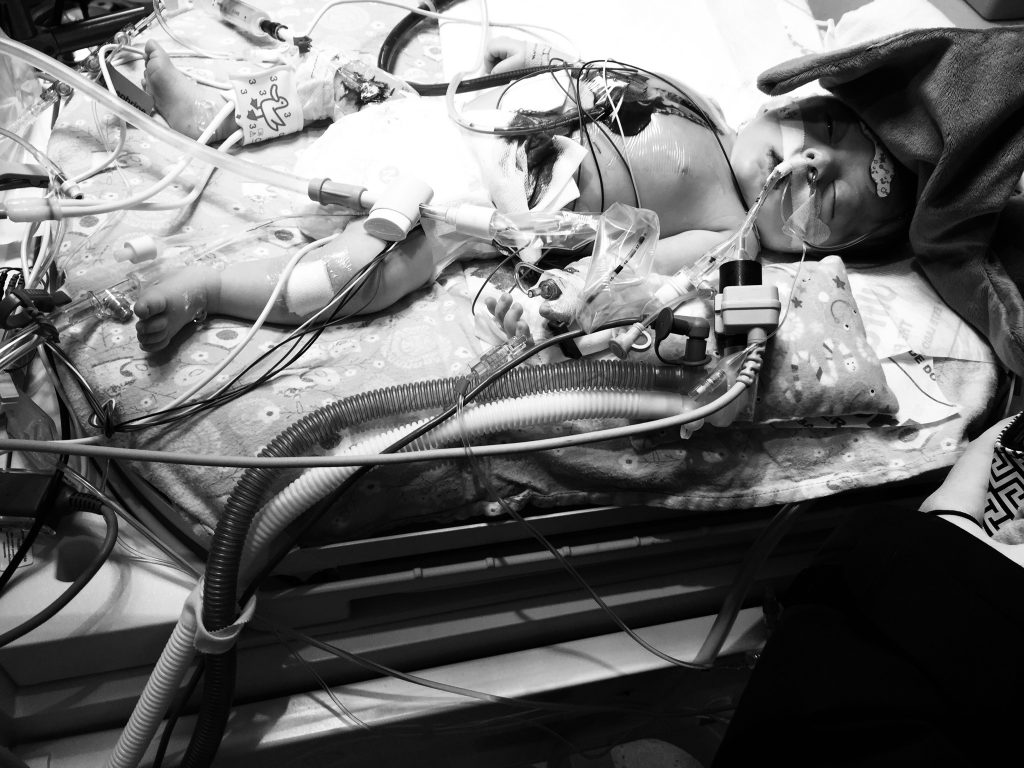 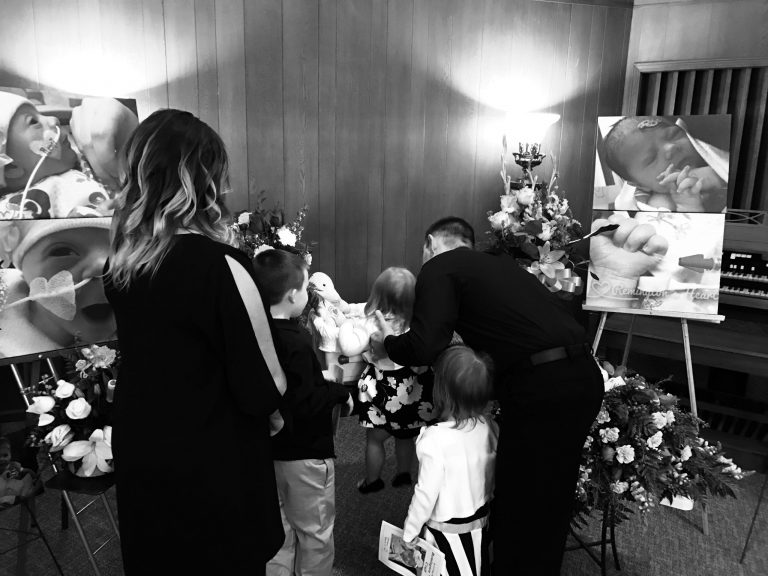 Remington's journey changed our lives forever. We realized there were parents like us out there who struggled with daily bills, added expenses, and additional stress.

You have the power to make a difference. Join our cause and bring comfort to a family.
Donate
JOIN US