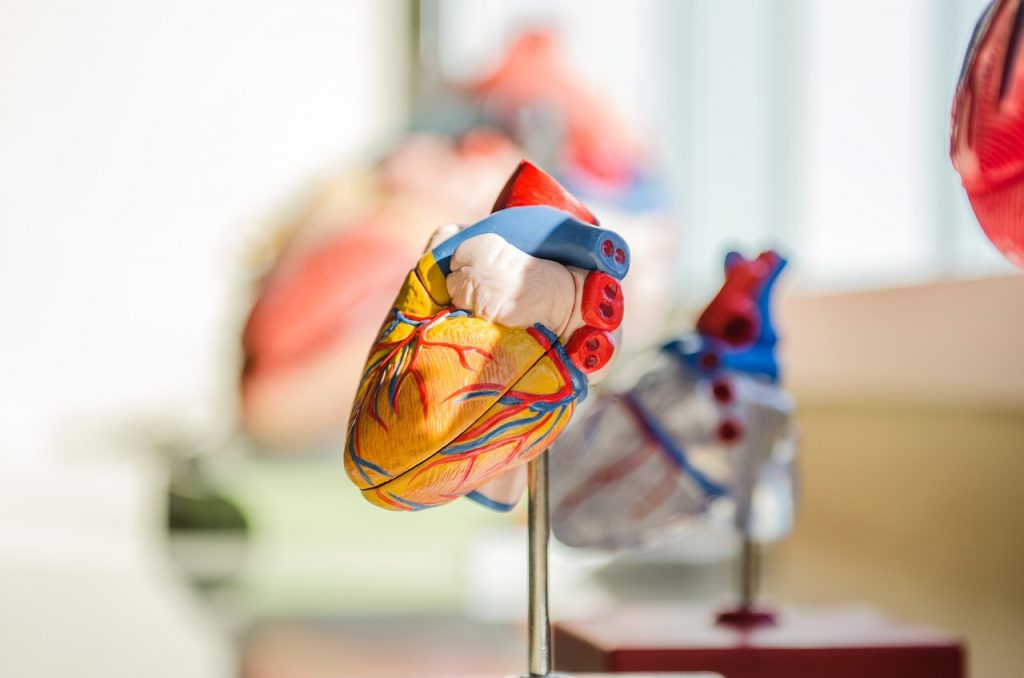 Infants are more likely to be born with serious heart defects if their homes are in neighborhoods that are polluted or economically deprived, a new study finds.

Congenital heart defects – abnormalities in the heart or nearby blood vessels that arise before birth – affect an estimated 1.3 million Americans. At least 8 in every 1,000 babies have some form of congenital heart problem, most of which are mild.

In the study, infants from neighborhoods classified as both the most socially and economically deprived and most polluted were 48% more likely than babies from the least deprived, least polluted areas to have a congenital heart defect. The findings took into account the potential influence of the age, race and ethnicity of the infants’ mothers.

The study shows how social disadvantage and pollution are intertwined and how difficult it is to disentangle their effects on health, said lead researcher Dr. Shabnam Peyvandi, associate professor of pediatrics, epidemiology and biostatistics at the University of California, San Francisco. “Though each factor likely plays a role in the development of congenital heart disease, the combined effect is likely much stronger.”

The preliminary study will be presented Monday in Philadelphia at the American Heart Association’s Scientific Sessions.

The research team, from California and Iowa, also found that in deprived neighborhoods, mothers’ health problems such as diabetes and hypertension helped account for newborns’ higher rates of heart defects.

The researchers used a large California population database to examine six years of health and demographic data for more than 2.4 million infants and their mothers. Among every 1,000 live births, 3.2 infants had a serious heart defect that required repair within their first year, the study found.

The team tapped census data to assess neighborhoods’ socioeconomic status, a measure that accounts for residents’ occupation, education and wealth. A California state mapping tool provided data on each area’s exposure to pollutants.

“Once someone is born with CHD, rarely any of them are ever cured,” said Agarwal, who was not involved in the new study. “These patients more often are palliated – in other words, undergo one to sometimes several lifesaving open-heart surgeries and then often have problems that require lifelong CHD care. They deal with various chronic cardiac and non-cardiac conditions.”

Agarwal and her colleagues have found that such conditions, including arrhythmias, heart failure, and liver and kidney diseases, are roughly up to 10 times more common in adults born with heart defects than among peers who were not.

“These are the conditions that not only impact their overall long-term survival but affect every aspect of their life, including job prospects, pregnancy, contraception, finances, insurance, psychosocial health and several other facets of life that their peers otherwise might usually take for granted,” said Agarwal, an assistant professor of medicine in UCSF’s division of cardiology.

While medical advances have led to better treatments, the causes of congenital heart disease remain unclear, she said. “This is what makes this study so unique, because it helps us identify potential modifiable risk factors which, if can be addressed, could make a lasting impact on the field.”

You're donation is greatly appreciated! 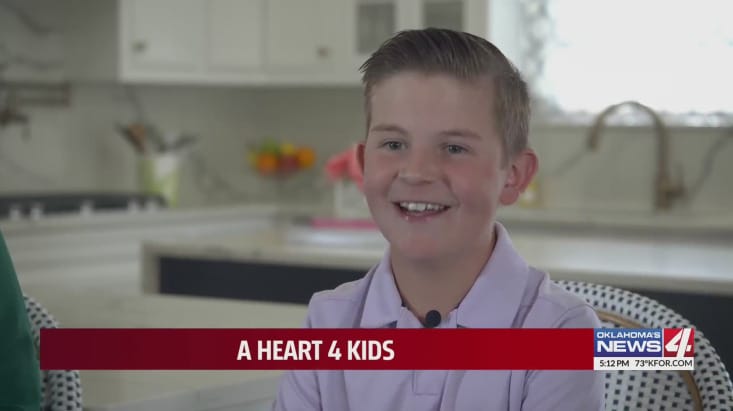 Boy with ‘half a heart’ gets life-saving transplant

Wendy Wees suffered a miscarriage during her first pregnancy with husband, Jason Protiva, so they were overjoyed when they passed

Like many first-time moms, Stephanie Tawata was anxiously navigating the ups and downs of a newborn. She was grateful that

You may have just heard those terrible words: “There is something wrong with your baby’s heart.” You may not have answers yet.

Nash was born with critical congenital heart defect, his parents express their gratitude toward Remington’s Heart Foundation. Remington’s father and Vice President explains the need for continued support from individuals.